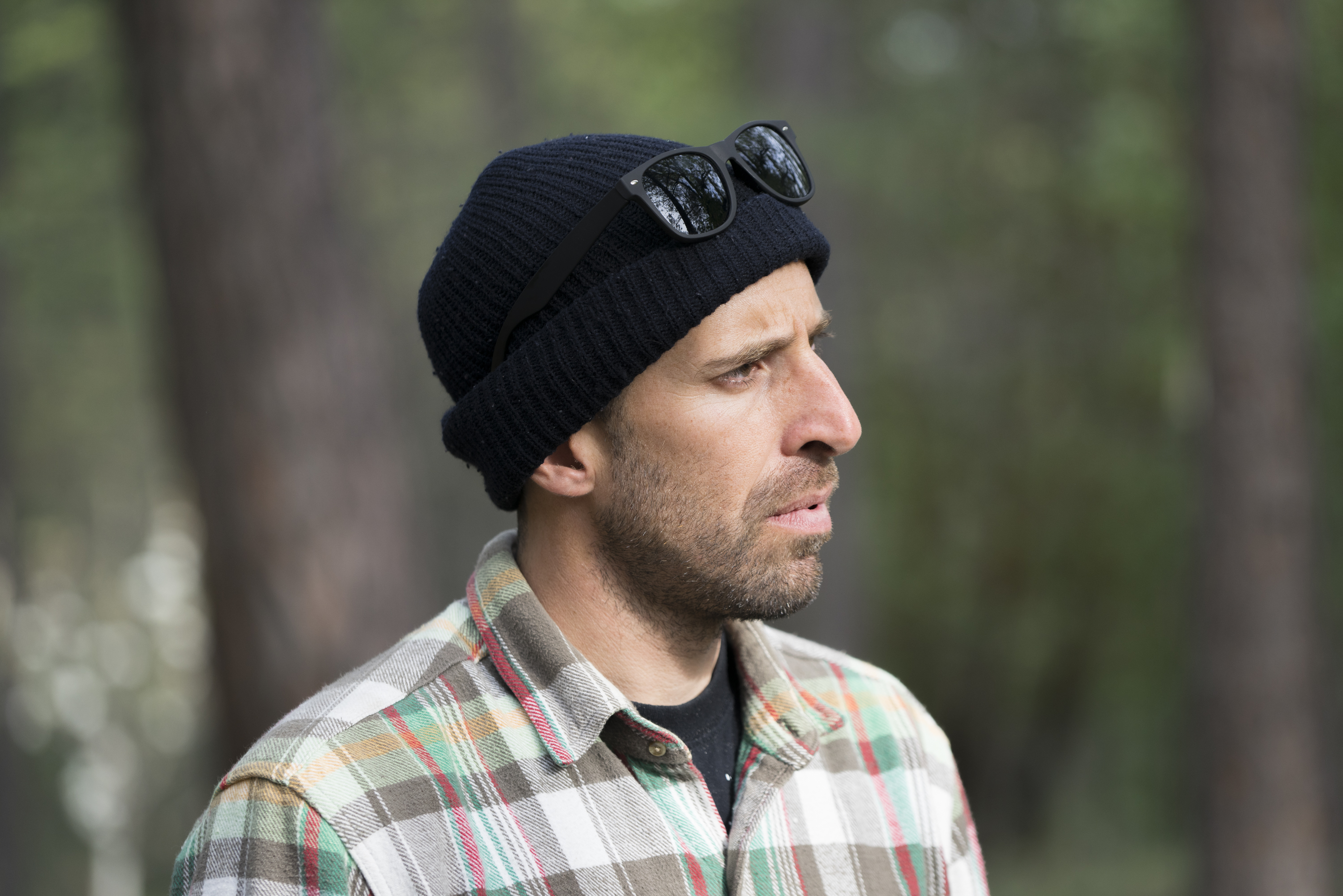 Garth Fry is an interdisciplinary artist based in Oakland, California whose recent work focuses on the theoretical constructs surrounding sculpture. He graduated in 2016 with a Masters in Fine Art from California College of the Arts. In 2002 he earned his Bachelors of Fine Art in Graphic Design with a concentration in Printmaking from Longwood University. He worked as a corporate graphic designer for ten years while continually engaging with the art community through volunteer efforts, work as a gallerist, and preparator in Washington, DC and throughout Virginia. He currently works as a preparator for the Berkeley Art Museum, Wattis Art Institute, and as a grade school art educator.

Garth is an active member and contributor to the Artist & Scientist online journal. He is also a co-founder of  the One + One + Two collective. He has exhibited works both nationally and internationally. In 2016 he participated in the Yellow House Residency in Wisconsin. Garth is also a proud recipient of California College of the Arts 2016 The Dennis Leon and Christin Nelson Scholarship.

Garth believes in teaching art through theory and creative, hands-on assignments that expand on the elements of chance and failure. Though this, students can develop lasting critical thinking skills necessary to prepare them for a career in the arts that will strengthen communities and the art world as a whole. He strives to provide students with the skill-sets necessary to create a strong art practice within an environment that promotes diversity and supports interdisciplinary study.